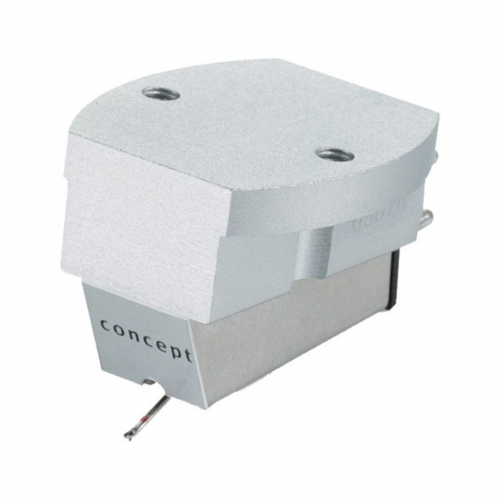 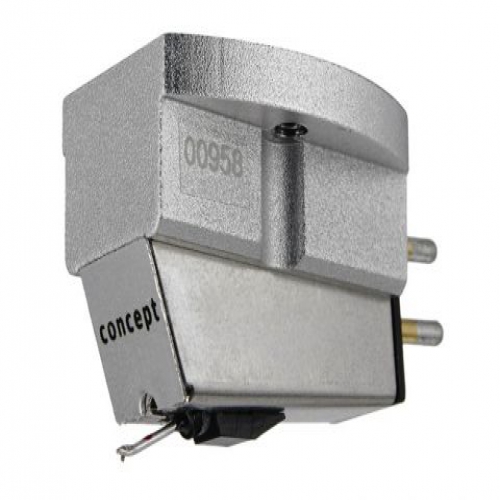 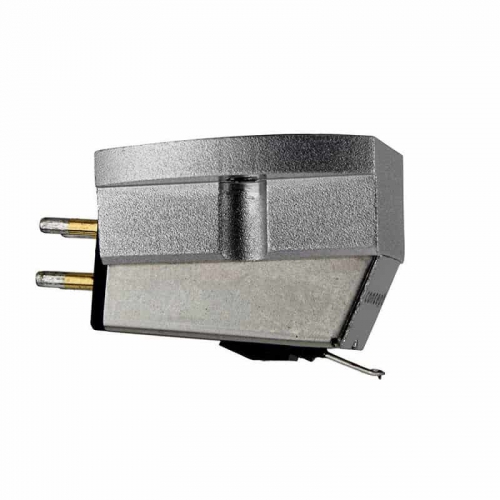 Clearaudio is an established German company that makes a range of turntables, arms and cartridges that includes some extremely exotic examples.

The flagship Statement turntable is an enormous stainless-steel and acrylic homage to vinyl that carries a price tag - take a seat before you read on - of over £100,000.

The Concept MM V2 cartridge isn’t quite so ambitious. It’s Clearaudio’s least-expensive cartridge that, as the name suggests, is an MM or moving-magnet type.

It has a fixed stylus, which means that if the stylus is damaged you have to replace the whole cartridge rather than just the tip.

On the plus side, fixed-stylus cartridges generally sound better than the alternative and, as with any delicate instrument, if you treat it with care it will give you many years (2000 hours according to the Concept MM’s spec) of listening pleasure.

Clearaudio has used a spherical-stylus profile, which is the default at this end of the market. It’s the least-expensive type of stylus yet the easiest to align.

The tip is, apparently, optimally polished and that moving mass is kept to a minimum, says the company.

Neither claim, though, is particularly unusual. Recommended tracking force is higher than average for an MM at 2.2g.

The Concept MM V2 is unusual in having an aluminium body, usually the preserve of more expensive designs.

As well as inherent stiffness this provides threaded inserts for mounting purposes, a feature that makes the first stage of installation considerably less fiddly because there’s no need to screw tiny bolts into equally small nuts.

It has the usual colour-coded pins for connection to the arm wires and a longer-than-usual aluminium cantilever, which makes alignment easier because you can clearly see when it’s at the right angle.

The only problem with this is that the cantilever is a bit more vulnerable to accidental damage.

One of the most appealing things about vinyl is the sense of immediacy that you can get out of it with a good record player.

It’s something that digital systems often struggle to compete with and a key reason why the format sounds so musically compelling. Unfortunately, it’s not something the Concept MM is obviously good at.

It’s not really a balance thing; tonally the Clearaudio is fairly even. It’s more that the bass is a little lacking in precision and clarity, and the midrange could do with being more open.

If a beat is strong enough then the V2 will let you know that there’s a rhythm to enjoy, but it’s unlikely to pull you out of your seat and compel you to boogie.

Elgar’s Cello Concerto Op.85 retains its sad beauty and the sometimes-obvious clicks and pops on the pressing were kept from ruining the effect because of the aforementioned clouding of the midrange.

This cartridge can also deliver bass weight where it’s needed, albeit with only limited precision.

Anyone looking to calm down an overly lively vinyl system might find this Clearaudio offers some useful restraint, but we would recommend doing this with a better turntable.

It’s likely that the Concept MM V2 was developed to suit Clearaudio’s budget turntables but its potential elsewhere seems limited. 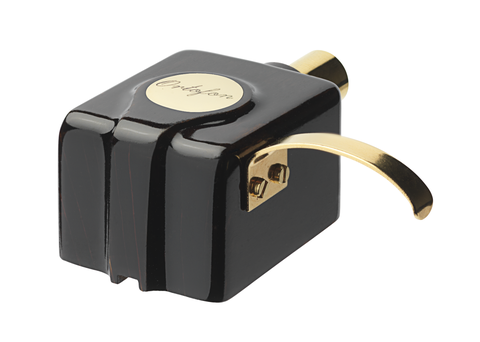 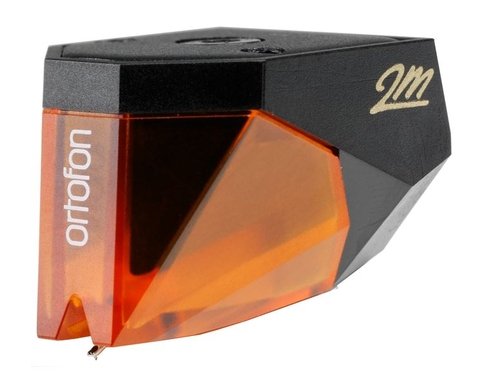 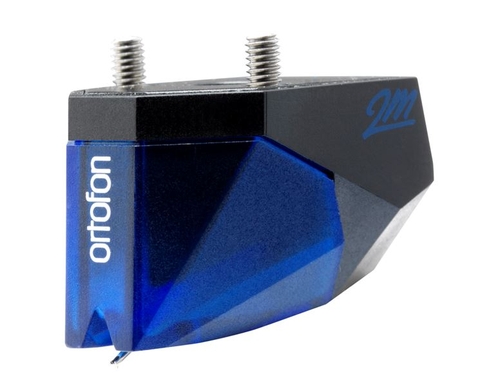 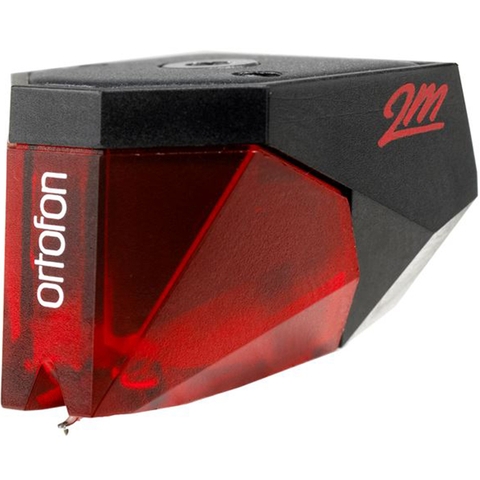